Including two master courses at the University of Copenhagen during fall semester 2013: 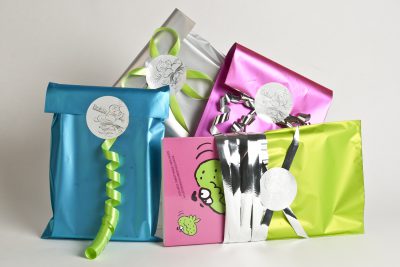 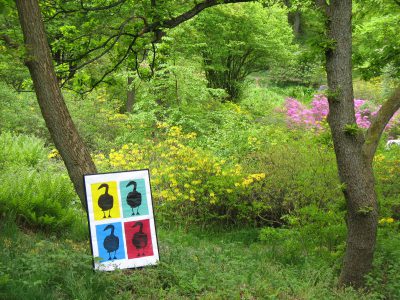 2015 – 2017, LAND TIROL (INNSBRUCK, AUSTRIA): DETAIL PLANNER
I was a planner/CAD-technician at the government of Tirol. I was producing technical plans of mainly roads, walkways and water systems using AutoCAD CIVIL 3D and the ad on software PLATEIA. 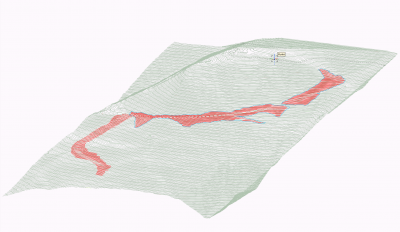 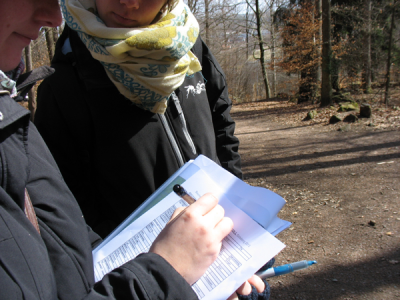 2013, GOTHENBURG CITY: LANDSCAPE ARCHITECT AT THE CITY DEVELOPMENT
I worked as a landscape architect doing a mapping project in the archipelago of Gothenburg. The project was mainly about interviewing locals and tourists in order to map social values and connecting them directly to the landscape. The map was produced using a GIS-program.

2012, GOTHENBURG CITY: PARK- & RECREATION DEPARTMENT
I worked as a park attendant taking care of the outdoor environment in a neighborhood called Majorna. The work also included driving a car and own time scheduling. 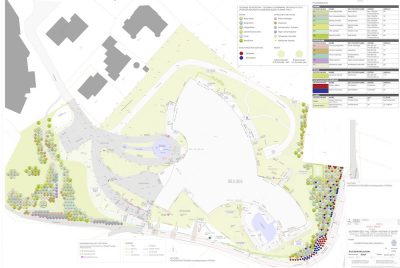 2015, REFORASTATION – BAD HÄRING
A reforestation plan demanded by the authorities after the deforestation of a common area in order to extend the Spa-center in Bad Häring. 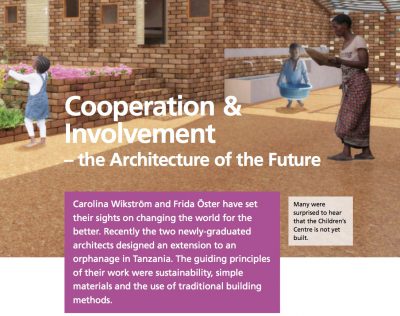 2012, ARTICLE IN THE MAGAZINE ARCHIMAG
An article about the architect firm ASANTE and their work in Tanzania. The article was commissioned by Graphisoft who is distributing the CAD-program ArchiCAD in Sweden.

2011 – 2012, CHAIRMAN OF A STUDENT ORGANISATION: MASK
I was the chairman of the environmental group, arranging excursions and seminars together with other students.

2010, FOLKTEATERN GOTHENBURG – GRAPHICS
I produced graphic material that was used in the theater performance “Orestien”. 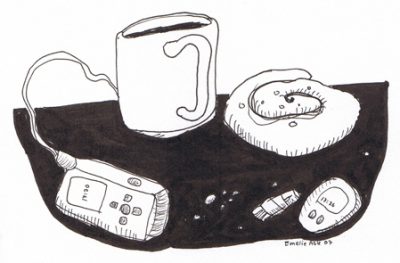 2008 – 2009, “ATT LEVA MED DIABETES” – ILLUSTRATIONS AND TEXT
I wrote and illustrated a column in a magazine published by the diabetes organisation of Sweden.

COMPUTER
I know how to use Microsoft Office and Open Office programs. I have been educated in, and work with, the Adobe suite (Adobe Indesign, Photoshop, Premier and Illustrator). I have basic knowledge in making webpages (html/css/php) and publishing on the web using the publishing tool WordPress.

LANGUAGES
Swedish: Mother tongue
English: I am comfortable using english both in writing and in conversation
German: I worked and lived in Austria for two years, using german daily at work
Danish: I understand danish, I lived and studied in Copenhagen for one year